This year’s fun run took place on Saturday May 11 and attracted a record entry of over 530 runners and walkers almost evenly split between the 5 mile and 2.5 mile races. Around 430 registered on-line and another 100 registered on the day.

The event was well supported by spectators as well and the Pop Up Café, BBQ and the bar sold out and we hope to have generated a substantial amount for the Silchester Association (SA) funds.

RICO very successfully hosted the fun zone with his circus workshop keeping the children entertained and Dave Carver was great again as our MC and provided the music from his Scooby-Doo van.

We managed to cope with the extra numbers in terms of car parking and bike racks and everyone seemed to enjoy themselves.

It stayed dry for the races and was a good running temperature and we had some fast times with the mens’ event won in 29.19 and the ladies’ in 34.04. All the results with times are on the SA website.

Sadly one of our pivotal organisers passed away last year. Ian Blagg lived in the village for many years, was a member of Tadley Runners and marked out the current course, helped organize the marshals and did a lot of work behind the scenes especially with IT.

We were delighted that Gill Blagg was able to give out the trophies and the Alton Sports vouchers especially as her son Matthew came third in the mens’ race. Becky Hart, also from Silchester, won the girls 16 and under race.

After a brief downpour during the awards the sun came out so that we could enjoy a couple of pleasant hours outside the pavilion before starting the clearing up process.

We would like to thank all the helpers and marshals for making such a success of the day.

The Silchester Fun Run took place on Saturday 12th May at the end of one of the hottest spells of weather we have seen for some time. In the end we were relieved that the day was a bit cooler and the runners set off at 11am under starters orders and our new chip timing system. We hope everyone enjoyed the event and being able to access their times immediately after the race. We were very happy to see our resident priest Rob Young taking part proving that life goes on at 70! We had one dropout near to the start when Paddy (the dog) decided that racing was not for him and refused to go on and then suffered the indignity of being led back to the field by one of the marshals but everyone else persevered complete with prams, small children and dogs. A big thank you to all our sponsors and also to Barrie Tribe, Chairman of the Tadley Runners, for presenting the prizes. The Tadley Runners have supported us and helped to run this event for several years now and we really appreciate their help. Congratulations to the winners and to all the runners who took part. A total of 411 runners took part this year. The day was rounded off with two birthday celebrations for Rose Nash who had just turned 65 and young Tommy Oliver who was celebrating his 4th birthday.

Race Times can be viewed here 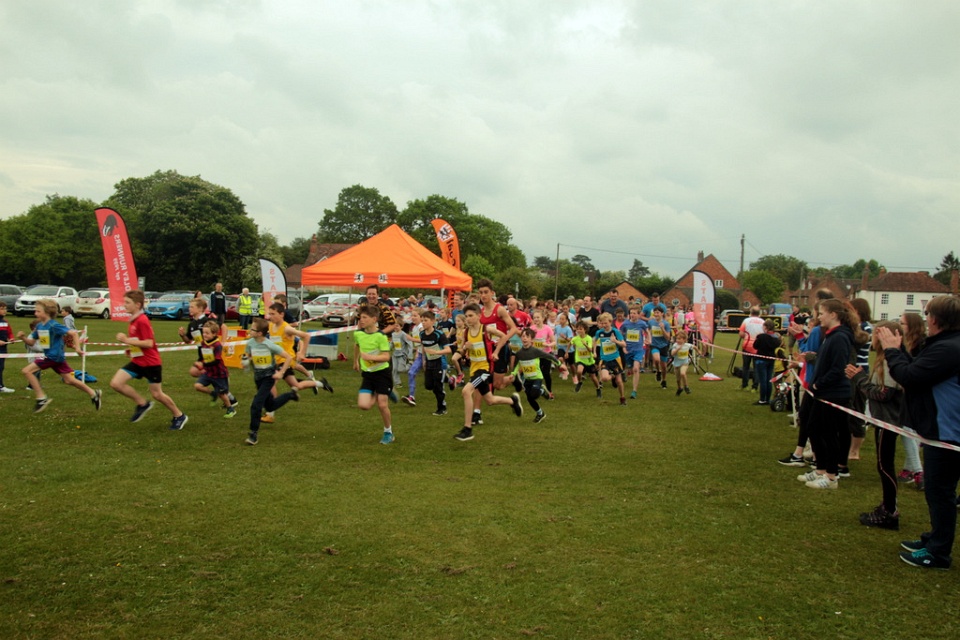 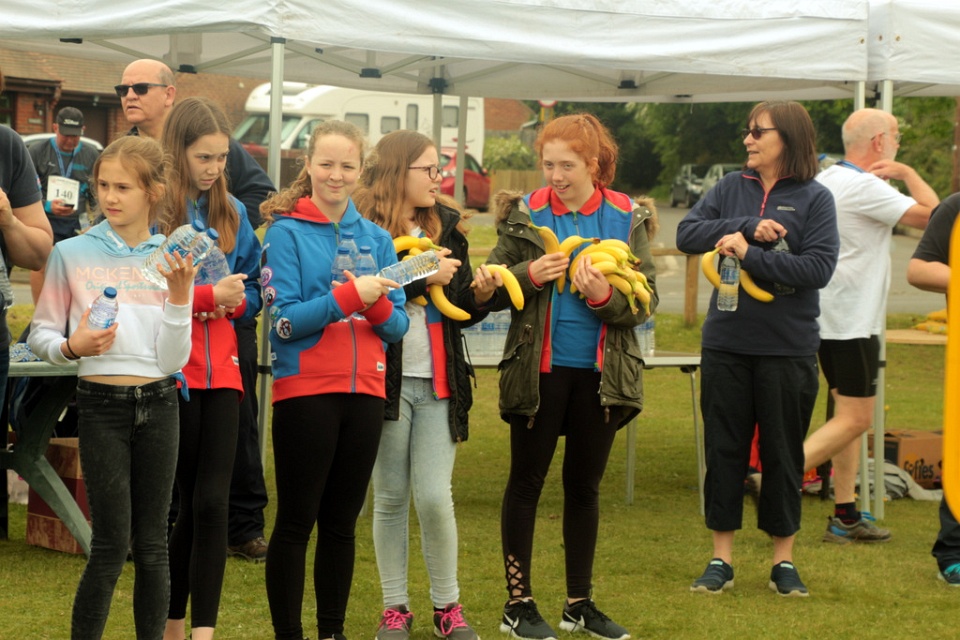 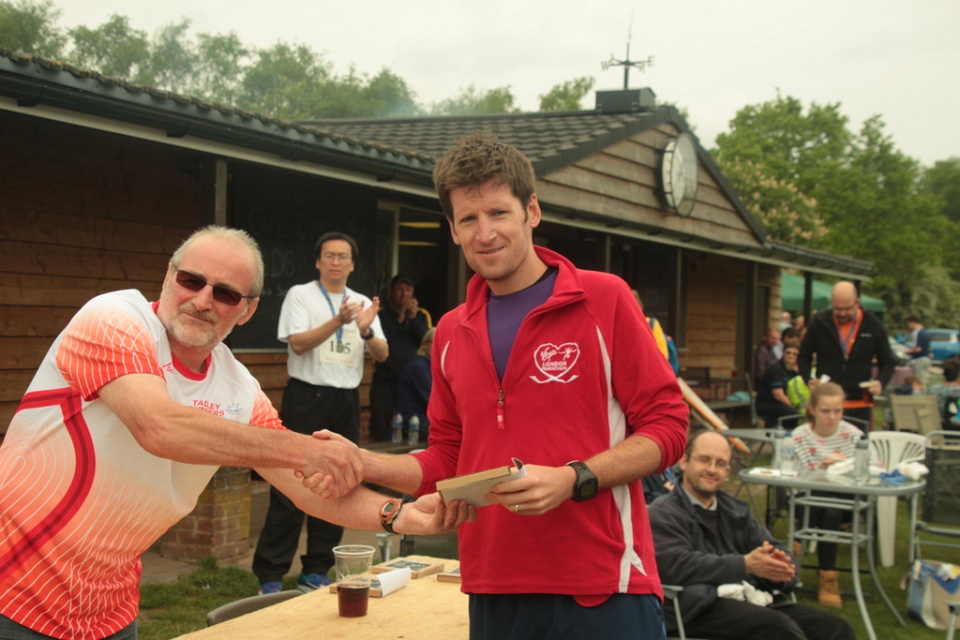 Our annual Fun Run took place on Saturday 6th May. We didn’t get quite such a lovely sunny day as last year but the rain held off and the wind didn’t quite take any of the gazebos away! The 5 mile race started at 11am and the first runner was crossing the finish line 30 minutes later – is that a record?

This year we staggered the races a bit more and the 2.5 mile race set off 20 minutes later with some impressive running in this event too especially from some of the juniors.

It was good to see our new resident priest Rob Young out running and his wife Jacquie helping out in the registration tent. We had a total of 493 entries this year and once again we had prizes for different categories in each of the races. See next page for the race results.

Well done to the Fun Run sub-committee along with all the helpers from the Tadley Runners and the Pavilion section and a special big thank you to all the volunteers from the village who helped out on the day with marshalling, registration, timing, catering, etc. We couldn’t do it without you. 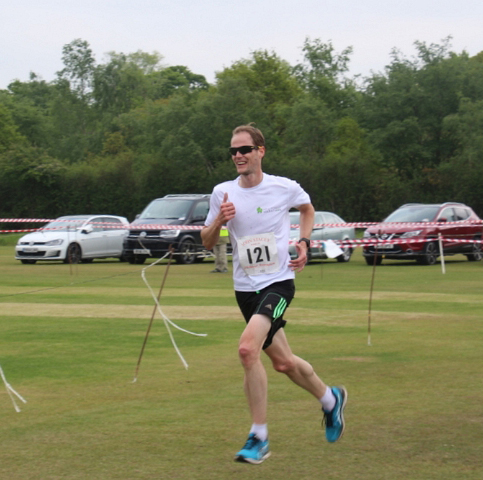 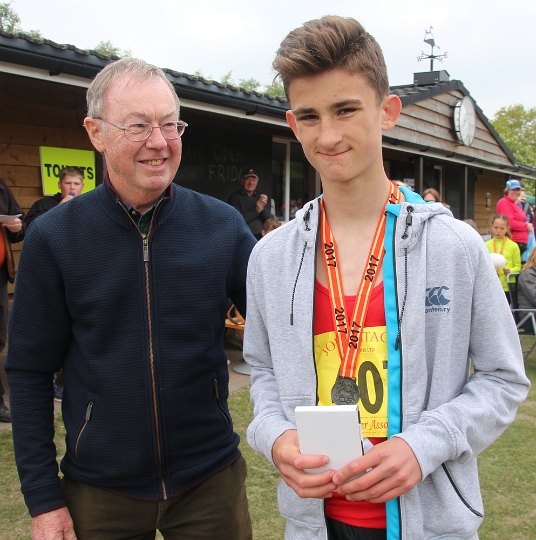 The Silchester Trail Fun Run took place on a gloriously sunny day on Saturday 7th May. The event was jointly organised by the Silchester Association, the Pavilion Section and the Tadley Runners. We had a record turnout with 425 runners - a huge increase from previous years and the queues to register on the day ran from the pavilion up to the playground! Finally everyone was registered and Ken Batt was called on to start the race. The serious runners set off first, followed five minutes later by the family runners, including many juniors and even parents with buggies and several dogs!

A big thank you to everyone who made the day so successful and helped us cope with the numbers. An enormous amount of work goes in to putting on  an event like this which is entirely run by volunteers and it couldn’t happen without the team of organisers, helpers on the day and most of all the runners and their supporters.

A record amount of money was raised on the day which will go towards future events or other benefits for the village. 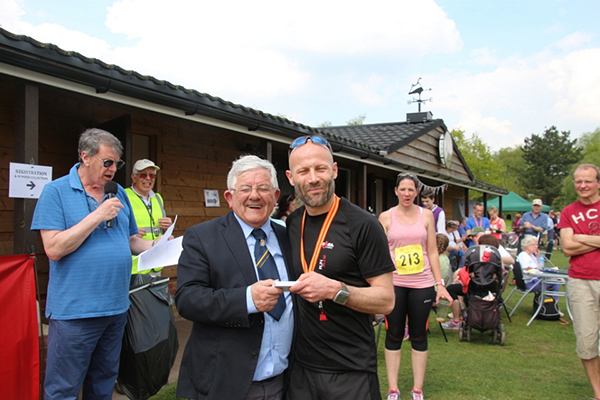 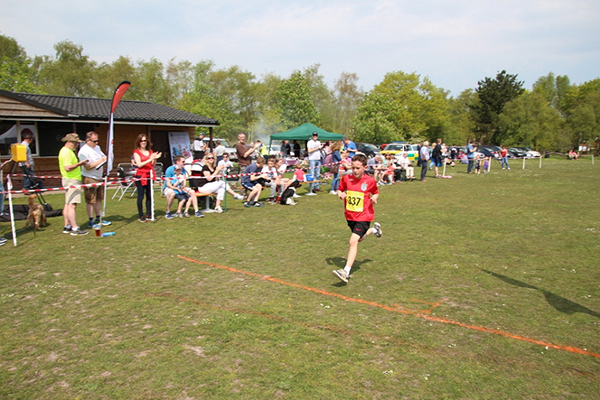 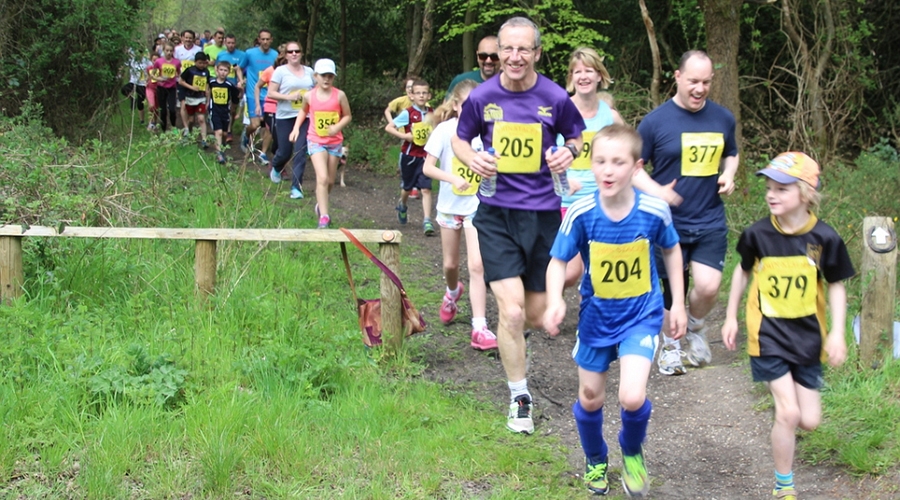