We have received a letter from Buckingham Palace in which her Majesty thanks everyone in the village for the card and warm wishes for her 90th birthday.

Silchester celebrated the Queen’s 90th birthday in true British style – setting up the tents in the pouring rain with optimism and faith in the BBC’s weather forecast for improving conditions. We were rewarded by clearer skies at noon and even a hint of sunshine later in the afternoon. We were entertained by the band ‘the Lost Keys’ and everyone enjoyed a relaxed afternoon on the common. Families enjoyed the croquet and skittles and the younger children had giant jenga and connect-4.

The Queen’s Birthday Cake competition attracted 11 entries of a very high standard and the judging panel of Joan Scott, Karen Pilkington and Steve Spillane had a hard time tasting all the yummy cakes before announcing the winners –

The Children of Silchester Primary School took part in an art competition to design a birthday card for the Queen which was signed by the entire school and by everyone who attended the event on Sunday. Lesley has an appointment at Buckingham Palace on Tuesday to hand-deliver the card and has been promised that it will be taken up to her Majesty to see. Thanks to Sandi Smithers and Jo Chandler for judging the competition and to Tim Cross of TC5 Design for collating the winning pictures and printing the card. 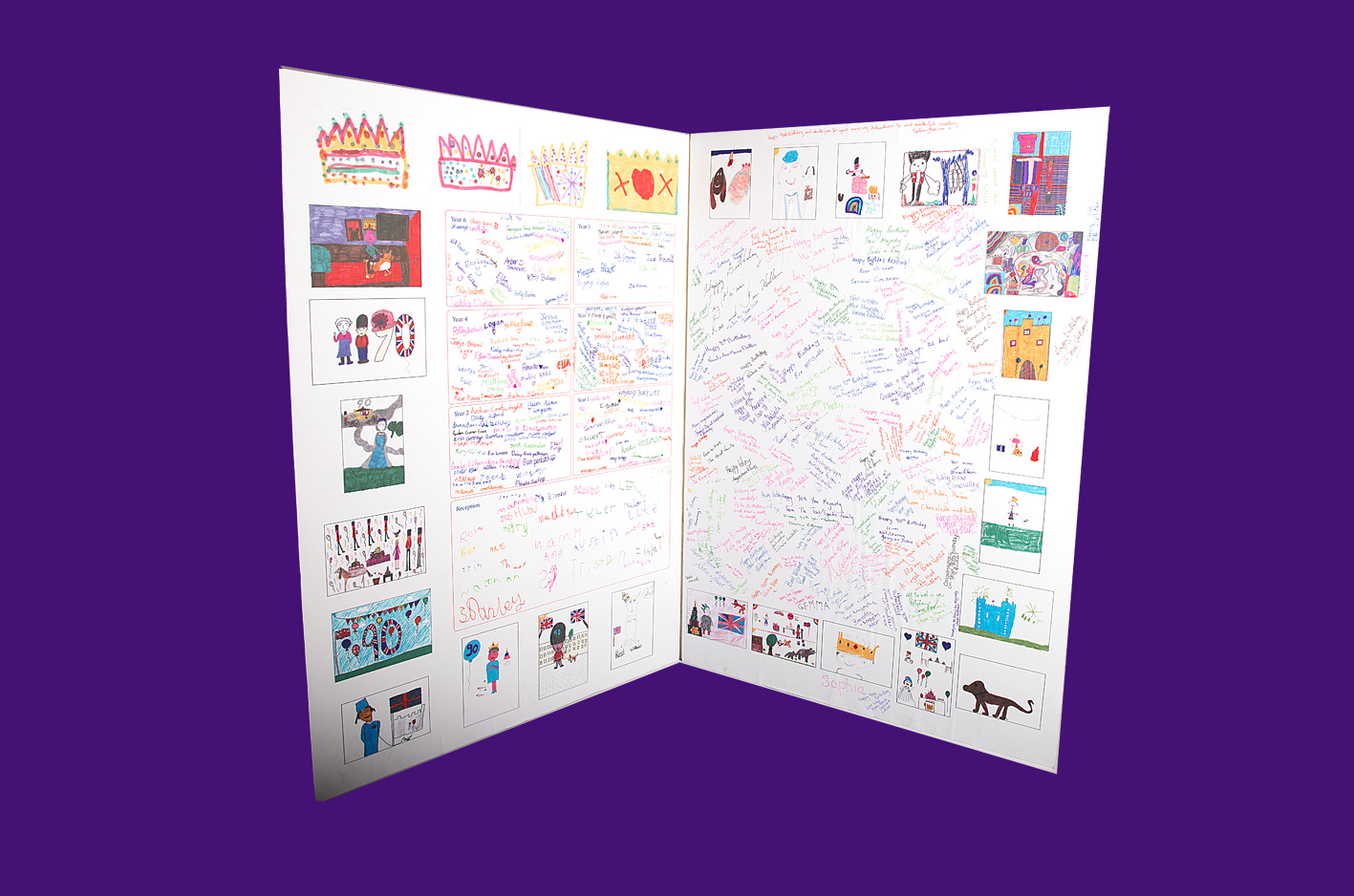 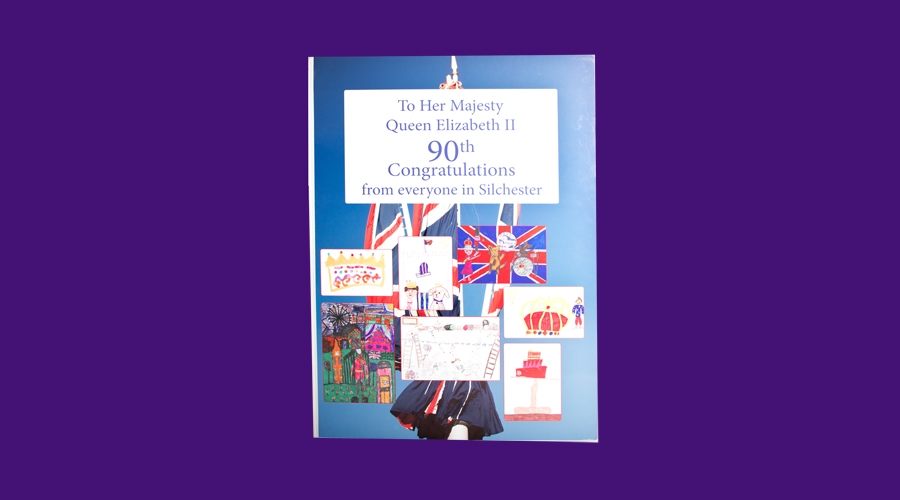