The Chairman's report and the Treasurer's report are available as downloads by clicking on the link at the foot of this page.

The current committee have agreed to stay on until such time as an AGM can be safely held.

The turnout to the meeting was disappointing with only 19 people coming along to support the Association. However in spite of the low turnout and lack of new candidates for the committee on the night, we are happy to announce that we have subsequently co-opted two new committee members so are confident that we have a strong committee to run the Association this year.

David and Sara Westwood have both stepped down from the committee after many years of service to the community to enable them to spend some time on their own personal projects. They will be missed, especially Dave who has been indispensible at village events for many years, working in the background - installing lighting, setting up equipment, arranging our insurance, overseeing health and safety needs, maintaining our equipment - all in addition to his role as treasurer. Sara has been Chairman of the SA for two years now and has put a huge amount of effort into ensuring that all the SA events have run smoothly and that we have supported many other groups in the village when needed. Our sincere thanks on behalf of everyone in the village to you both

The minutes of the 2019 AGM, The Chairman's report and the Treasurer's report are available as downloads by clicking on the link at the foot of this page.

The AGM was held on Friday 13th April and was attended by 20 members of the Silchester Association and three guests representing members of organisations in the village.

The Chairman and Treasurer both presented their reports which can be downloaded from the link below to "AGM Notes".

John & Pauline Davis stood down from the committee this year and we would like to thank them on behalf of the village for their hard work and dedication to the Association especially regarding the Fun Run which they have built up to be the amazing event that it has now become. We had two new nominations and welcome Stephen Langstaff and Sarah Houseman to the committee.

After our concern about the Bonfire Night last year, we are delighted to report that Jon Saltmarsh has volunteered to lead the Bonfire Team this year so along with Amy Donnelly and the rest of the team, there is a strong sub-committee in place and the event will take place on 3rd November

The Chairman had invited representatives from other organisations in the village to give a short presentation to the meeting about areas that the Association could possibly help them in the coming year. This resulted in some interesting and helpful discussions.

The SA AGM was held on Friday 7th April and once again had a very low attendance almost exclusively made up of ex-committee members who understand how disheartening it is to run a voluntary organisation which gets no one turning up to its annual general meeting. We know that the village strongly supports the work that we do in organising great events in the village and would love to hear from you if you could suggest ways we could encourage people to come along!  Simon Brewin stepped down from his post of Chairman and Sara Westwood has taken his place. Simon has very kindly stepped into the breach to head up the Bonfire Night this year so the event will hopefully still take place.

The Silchester Association AGM was held on Friday 8th April. We had a very disappointing turnout.

Apart from the committee, only 9 people from the village put in an appearance. It is demoralising for people who voluntarily put in so much work for the village to get no recognition for it.

Turning up once a year for the AGM is just a small way of showing that you care about having a vibrant village. On the positive side we welcomed Amy Donnelly to the committee this year and hope that she will enjoy the experience and have some fun being involved with some of our events. 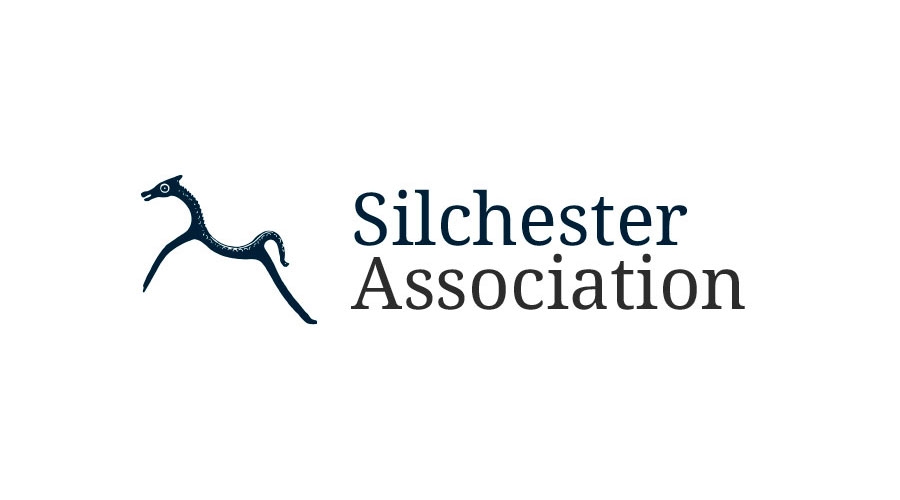